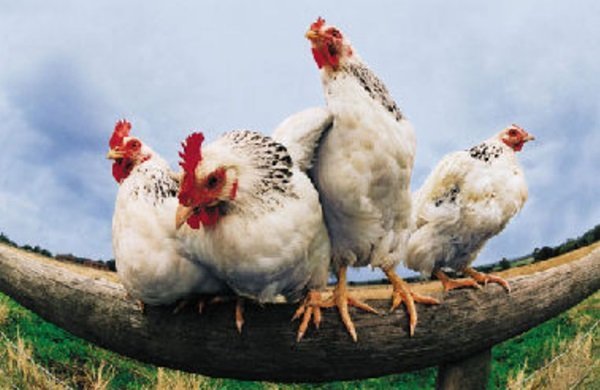 A tally of predicaments could wrap around the block.
The kids need shoes; the bill collector’s calling.
Politisquabbles dominate the news at 6 o’clock.
Relax, the sky is probably not falling.

The pundits paint a bleak scenario. Predictions seem
convincing in their repetitious drumming,
but to the watchers waking from a bad collective dream,
one thing alone is certain: Change is coming.

More likely what we’re feeling is a planetary jerk
produced by waves of panic. But, believe it
or not, a proven principle is steadily at work:
The world’s as good or bad as you perceive it.

So when you’re pecking for a meal on ground that’s parched and hard,
and hear the sound of thunderclouds advancing,
take heart. Don’t blindly string along with chickens from the yard
to hunker in the coop. Look up! Start dancing!

Perhaps the slurpy spectacle as optimists cavort
in mud could set a brighter course. Thank heaven
our future’s not determined by the 6 o’clock report.
“America’s Got Talent” airs at seven.