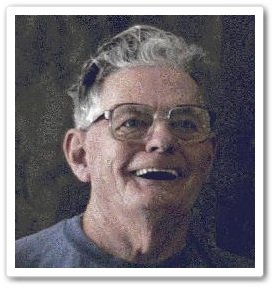 Canadian born Frank Halliwell served with the Royal Canadian Air Force and, after the war, migrated to southern climes, where he encountered the allure of Australian Bush Verse without ever losing the influence of traditional masters such as those alluded to in his Flight of Fancy. Frank has gifted his poems to the public domain and is pleased to see them circulating freely throughout cyberspace, especially when his name remains attached. His personal favorite (so far) is The Visitor. This sampling reveals true depth of experience, as well as a lighter side, and leaves us with some sobering thoughts.

See more Poets in Profile — Next >>

Poets Collective is a noncommercial effort to encourage and promote poetry writing that can stand the test of time and reading that can assure its will to live. The site is family-friendly (up to PG-rated) and geared for enjoyment by all ages.