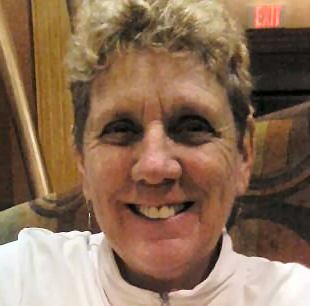 This author has had many life experiences that allowed her to view many events from different perspectives. She was born into a very unique household and has written from the diversity that she first encountered there. Her Dutch father was 65 years old and married to her mother who was 40 years younger. She came to appreciate nature and the nature of human nature by growing up in tropical Florida before coming to appreciate the northern climate changes as a teen.

She has traveled extensively both abroad and in the USA. It’s hard to name a place that she hasn’t been. She also grew up sailing and subsequently met and married a Scotsman who took her on a 11 month sailing adventure in the Bahamas.

She wore many different hats throughout her work career, to include dept. store clerk and substitute buyer, transportation of the elderly and handicap and finally following her life desires she became a “park ranger”. Here she worked in the out-of-doors and was able to have an input into environmental preservation and protection. It was in this career that she began to appreciate all that she had experienced as a child up to adulthood and where she became aware that so many environmental issues needed attention if they were going to last for future generations. 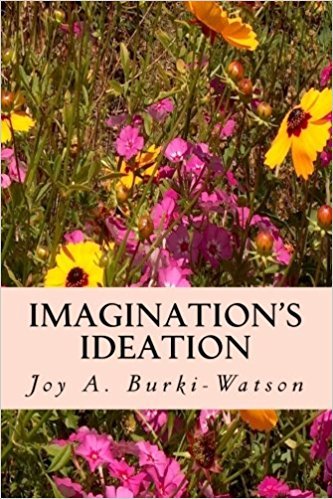