The annals of significance are filled
with those who like to think they walk the walk
of greatness; minds intelligent and skilled
discovering a better way to build
a world where altruism is instilled,
but few compare to Doctor Jonas Salk.

Before the halls of medicine became
a greed-infested maze, he dealt a blow
against a viral epidemic’s aim
on countless children’s lives, and in the same
unselfish act, renounced commercial claim
on steps to rid the world of polio.

He could have been a multi-billionaire
exerting his proprietary right
to patent the vaccine, denying care
to millions who could ill afford to bear
the cost. He chose, instead, to share
his brilliance like a candle in the night.

As one of the schoolchildren who benefited from the first wave of vaccinations in 1955, I am immeasurably indebted to this gifted healer and humanitarian. 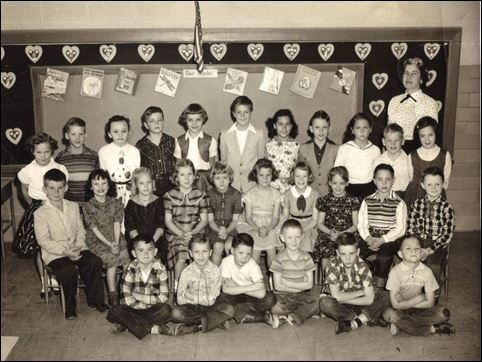