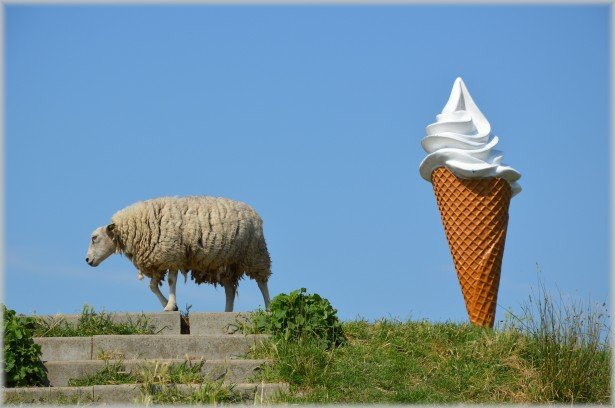 In the aftermath of an upheaval
such as not seen before in my life,
I was thinking, “No no, don’t believe I’ll
ever want to be anyone’s wife.

There’s a lot to be said for the freedom
of abiding in solitude’s glow,
and commitments (for any who need ’em)
are as fleeting as tracks in the snow. ”

As the sages have said, “Send the heavens
into spasms of riotous mirth
by announcing your plans.” Laughter leavens
self-delusion like nothing on earth.

He appeared on a soft summer flurry
like a popsicle placed in my paw
by an angel alerting me, “Hurry!
Better lick it before it can thaw.”

Now the miracle he is creating
as my witness, my mirror, my guide
is unceasingly regenerating
in the heart of this fortunate bride.