In a split-level duplex on Denver’s west side
where the gold dust and booze overflowed
from the previous century, someone appeared
at a newlywed couple’s abode.

“Did you see what just happened?” The unison chant
broke the silence as, bolting awake
with adrenalin pumping, they sat up at once
and described an identical take
on the bold basement visitor’s last fading flash
that remains an indelible clip
in this vividly witnessed and oft-replayed  film
even fifty years after the trip:

At the headboard, a rustle of taffeta stirs
in the mystical opening scene
as an elegant lady comes slowly in view
from the rear as she glides in between
man and wife unaware that we sleep on the grave
of society superimposed
on a future dimension with tenuous thread,
its connection as yet undisclosed.

Like Miss Kitty, complete with a bustle and hat,
she is dressed to the nines for the day
in a matching plaid number befitting her role
as a fashion plate walking away.

Then she ever-so-gracefully raises her skirt,
stepping down from the foot of the bed,
still not floating but moving with purpose and poise
through the wall of the closet ahead. 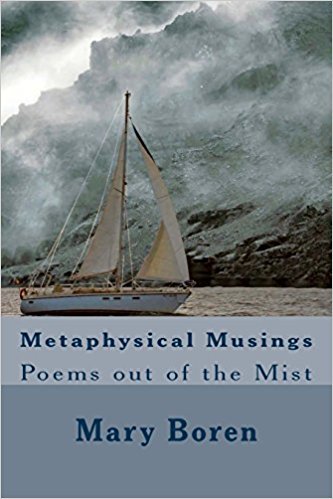 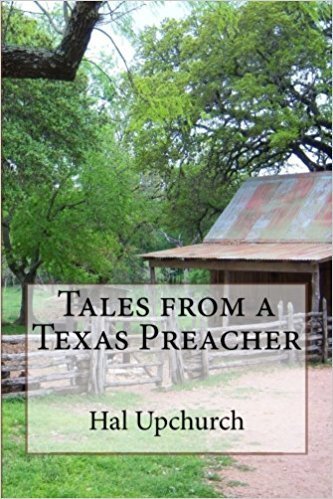