I’ve pledged to stifle negativity
for forty days. In striving not to judge
another for the treatment given me,
I’ll dodge the bait to whine or hold a grudge.

It shouldn’t be a challenge to achieve
an altered state of transcendental bliss
if I can find the secret to deceive
emotion with a promise and a kiss.

But Ego has a credo of its own:
“Don’t give an inch in sowing discontent.”
Perception hangs as heavy as a stone
between the poles of stuck and free ascent.

With thirty days to go, I’m half inclined
to chuck it all and speak my monkey mind. 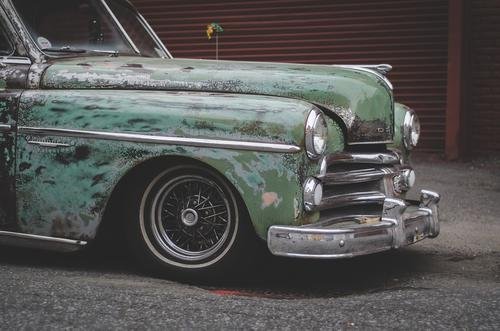 Before I judge, I wish I would
remember to
consider things not understood
’til someone looks beneath the hood
who isn’t prone to misconstrue
the chassis blemishes I see.
Then nothing but the truth of you
with dignity
could shine like new.

View discussion on this poem. 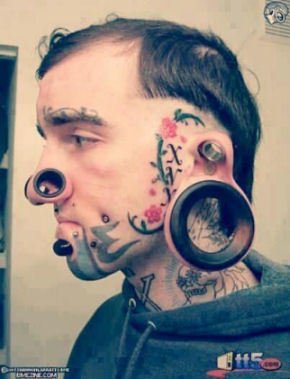 Each time the social pendulum is swung,
it arcs to an unprecedented range,
exposing our capacity for strange
or violent behavior. Of the two,
I’d rather have a neighbor who’s bizarre.
Refusing to conform can raise the bar
of common thought, and progress that is sprung
from pain deserves an analytic view.

When freedom of expression is suppressed
by puppeteers, the panic-stricken horde
delights in wielding judgment like a sword,
resulting in a system that prevails.
If tyranny’s unchallenged, then the spark
of rarity is scuttled to the dark
where hatred flourishes. The world is blessed
by dissidents who kick against the rails.