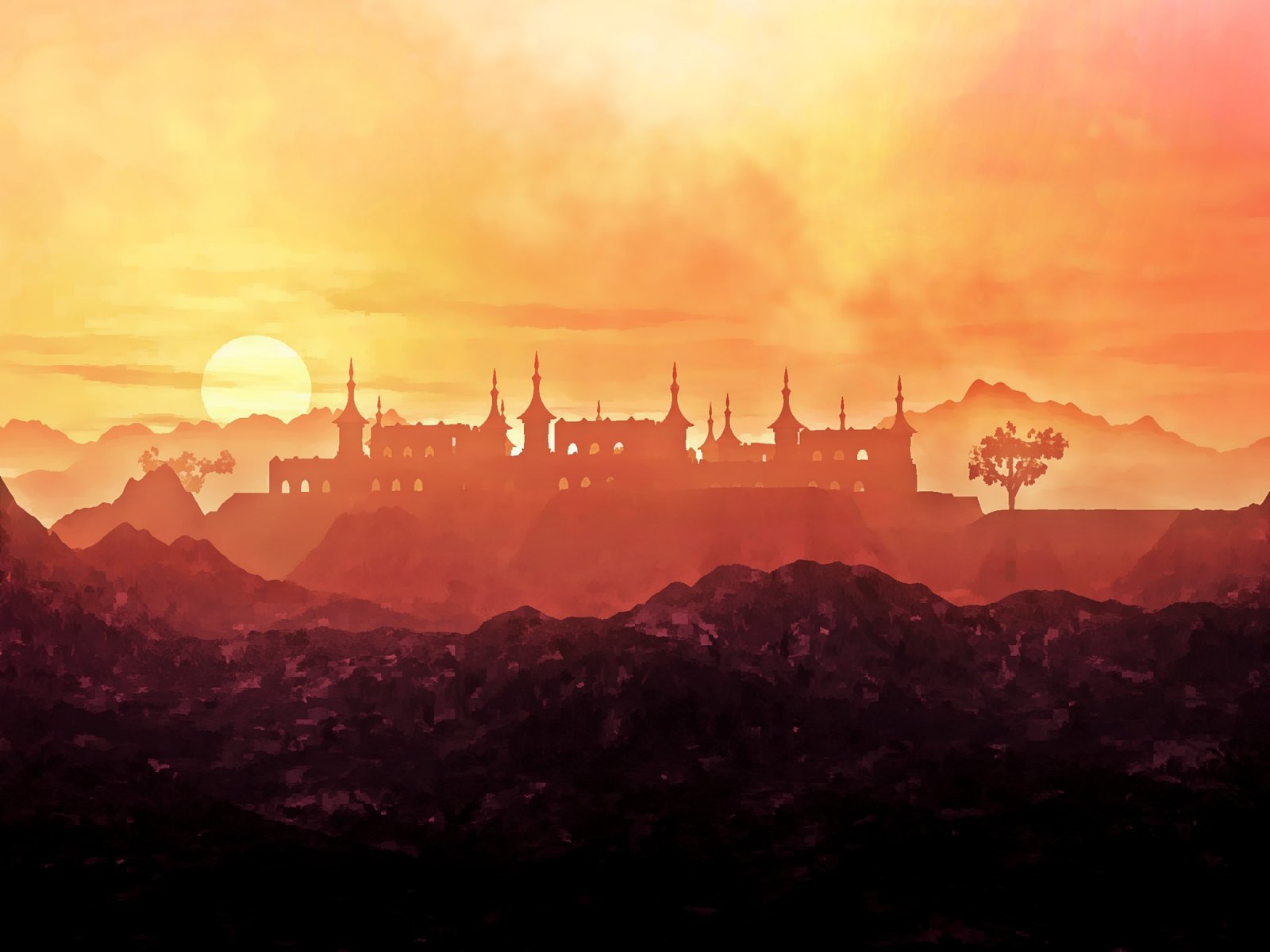 Malevolence concealed in shadow waits
for optimal excuse to storm the gates
when every guardian of night has fled
and left no vestige of the light they shed
across the peaceful courtyard love creates.

No other coalescence separates
abiding love from hate that cultivates
chaotic storms within the citadels
like unity of purpose that expels
unwanted dispositions and negates
malevolence concealed.

View discussion on this poem.

Imagining we know the score,
we’re suiting up to argue for
a noble cause, but harmony
eludes the grasp of “me me me”
engaging in a psychic war.

The value placed on “more more more”
instead of peace defies the spore
evolving in humanity’s
imaginings.

Civility’s esprit de corps
is fading like the dinosaur
but listen, learn, and love, lest we
become the people we abhor
imagining. 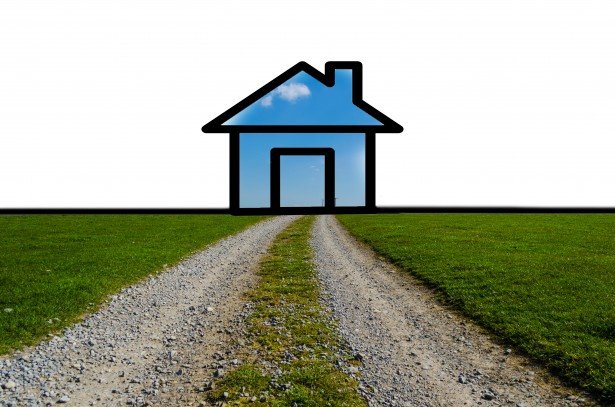 To simplify is not a chore
but hard to fathom:  Less is more.
The trinkets in my bulging chest
revealed a fear of want expressed
in acquisitions to abhor.

An angel held my feet before
the fire and gently barred the door
of avarice at my behest
to simplify.

Uncluttered closet, empty drawer —
you’re all I need for home decor.
My overburdened mind was stressed,
but I have been supremely blessed
with help accomplishing the chore
to simplify. 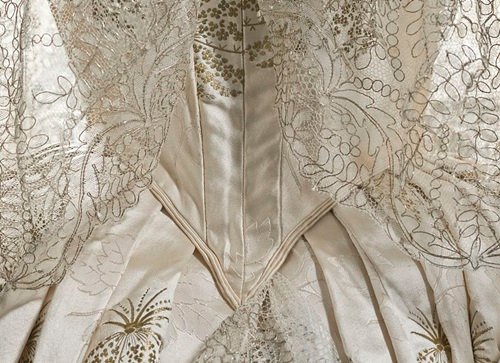 Beyond the mist, a veil adorned a bride
whose brimming eyes were mirrors of her pride
in him.  Reflection from a golden band
could not outshine the future that was planned
together; they were wholly unified.

Because he was an anchor, rock, and guide
who cherished her, she’d happily abide
within his shadow on a sunlit strand
beyond the misty vale.

Their bond was never tested or denied
for sixty-seven years, and when he died,
her life was over too, its spark unfanned.
In language age-old lovers understand,
he whispers to her from the other side,
beyond the mystic veil.