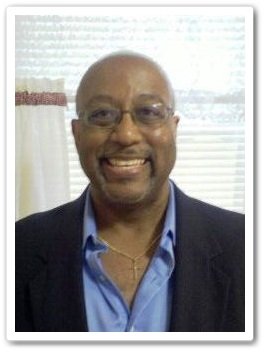 A resident of North Canton, Ohio, Duane Matthew Dodson (aka “Museeker”), has been writing poetry ever since he could pick up a pen, and he especially enjoys the art of recitation, having committed well over one hundred poems to memory–everything from Shakespeare to Gwendolyn Brooks to his own material. Duane is currently employed as an Assistant Professor of English at Stark State College, where he troubles his colleagues with perpetual punning and obsessive attention to grammatical minutiae.

Duane’s extracurricular interests are eclectic–he enjoys reading everything from the classics to Stephen King novels to Mad Magazine; practicing Spanish; singing for fun and profit; reading, writing, memorizing and reciting poetry; playing Scrabble and chess; and acting and directing. During his 20+ years in Southern California, he was the book editor for Empire Living, a weekly PBS television program that chronicles events and activities of note in the Inland Empire, and he engaged in various dramatic pursuits–as varied as the role of Othello and a wrestling dinosaur.

Duane’s primary poetic influence is Robert Frost, and the vast majority of his work is traditional in nature, his favorite structured form being the sonnet.