• San Hsien (three strings) is another invented verse form in a decastich. It was created by Jessamine Fishback. 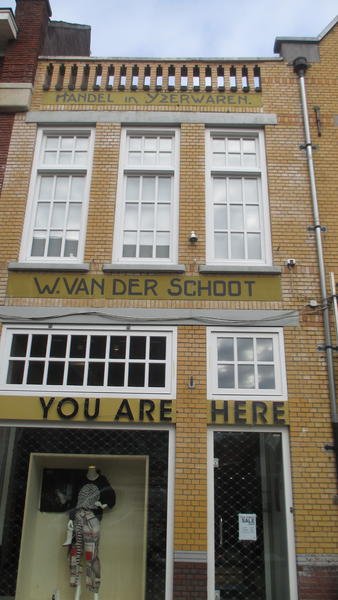