The Spenserian Quintilla is:
• stanzaic, written in any number of cinquains.
• syllabic, L1-L4 are 8 syllables each, L5 is 12 syllables.
• rhymed, axabb cxcdd etc x being unrhymed.

The Second-Best Bed by Howard Nemerov

Consider now that Troy has burned
—Priam is dead, and Hector dead,
And great Aeneas long since turned
Away seaward with his gods
To find, found or founder, against frightful odds.

Of that most cremented time
In times have been or are to be
Inhearsed in military rime;
And will recite of royal fates
Until, infamonized among those potentates

By a messenger from nearer home,
His comedy is compromised
And he must leave both Greece and Rome
Abuilding but not half begun,
To play the honest Troyan to a girl far gone.

The wench lived on, if the son died—
All Denmark wounded in one bed
Cried vengeance on the lusty bride,
Who could not care that there would follow,
After the words of Mercury, songs of Apollo.
———— from The Collected Poems of Howard Nemerov 1977

Pasted from http://www.poetrymagnumopus.com/index.php?showtopic=2061
My thanks to Judi Van Gorder for years of work on this fine PMO resource. 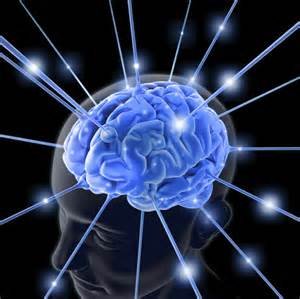 Thoughts conjured up within my brain
I sometimes think are mine alone
but how on earth does one explain
insights (which I admit are rare)
appearing suddenly (it seems) and from nowhere?

The brain’s impulses it is known
are electrical fields at work,
that’s something that’s been clearly shown.
The magnetism thus invoked
extends to common pools, which maybe I evoked.