Our Poetic Asides inaugural Poet Laureate, Sara Diane Doyle, has been busy-busy-busy this summer working with teen writers. But not too busy to share with her fellow Poetic Asides crew a new poetic form she developed with one of her students, David Edwards. Since Sara knows the form best, I’ll let her explain the form to you in her own words.
*****
A few months ago I began exploring various poetic forms. With each form I tried, I would post my attempt on a forum for teen writers, where I am a mentor. One of the teens, David Edwards, got interested in forms, especially the “created” forms. He asked if anyone could invent a form and I said “sure!” Then, he got the crazy idea that we should create a form together.

The Roundabout is a four stanza poem, with each stanza consisting of 5 lines. The poem is written in iambic and the lines have 4 feet, 3 feet, 2 feet, 2 feet and 3 feet respectively. The rhyme scheme is abccb/bcddc/cdaad/dabba. Roundabouts can be on any subject.

Several of the writers on our forum have written Roundabouts and have had a blast.” We would love for other poets to give it a try! Here are some examples to get you started.

When Spring Trips ‘Round
by Sara Diane Doyle 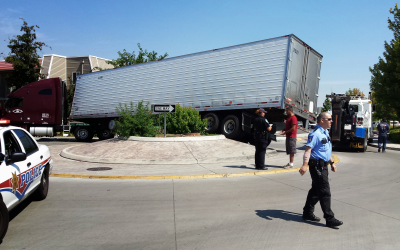