• The Fialka is a strophic form with little restriction other than meter. The form was created by Viola Garner  20th century poet and educator. Fialka is Viola in Bohemian.

The Fialka is:
○ strophic, may be written in any number of lines.
○ metric, written in amphibrach (short/long/short) trimeter.
○ unrhymed.

We wake with the warmth of the sunshine
that falls without hesitant sureness
across our disheveled covers
and greets our awakening gently. 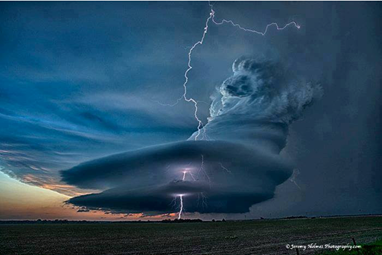 When lightning’s descending with jagged
indifference, hurrying slowly,
with speed that’s astounding, can mankind’s
own reason then doubt what we’re part of?