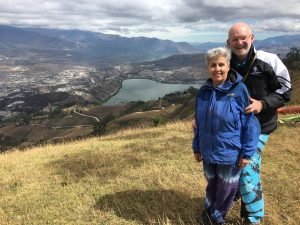 California-born in 1945, Susanne was first-born (and only female) of five. She grew up in Southern California, graduated from university with a great love for literature and history. Her affinity for nature sustained her through many years of wandering through workplaces and relationships. In 1974, she became a single mother of Elspeth, an experience which taught her more about love than any other to that point. After earning her certificate from the Institute of Spiritual Companionship in Chicago, she studied spiritual direction at Loyola University Chicago, earning a master’s degree in 1990. There she met and married Vincent, an Irish educator, who taught her even more about what love truly is. They are now the proud grandparents of Shoshanna and Amber, two wonderful young women.

Together with friends in Reba Place Fellowship, they launched Ten Thousand Villages in Evanston, Illinois, in 1997. Her travels to Ireland and Australia to visit family and friends, and to Ecuador, Peru, Bolivia, the Philippines, Laos, Sri Lanka, Fiji and Guatemala to learn more about fair trade opened her eyes to a world much larger than she had known, and much different. When her job with Ten Thousand Villages came to end in 2010, she and Vincent started Gracias Fair Trade.

After volunteering in Ecuador in 2015 for a fair trade importer, she and Vincent moved there. They live between two massive volcanoes, Cotacachi and Imbabura, overlooking the small town of Cotacachi, high in the Andes. They find the pace of life and the beauties of creation both healing and invigorating. Together they launched Transforming Joy Retreats in 2017, after she completed a course in transformative facilitation offered by Claire Zammitt of Feminine Power. They welcome you to contact them on Facebook or at www.transformingjoyretreats.com 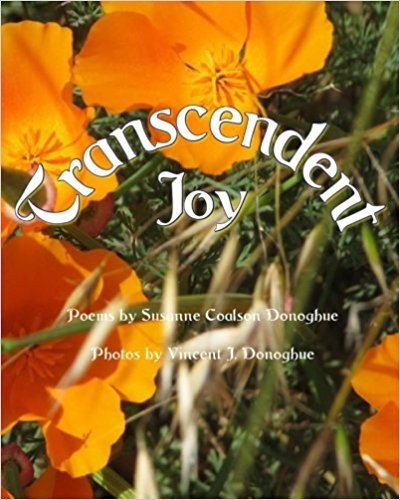 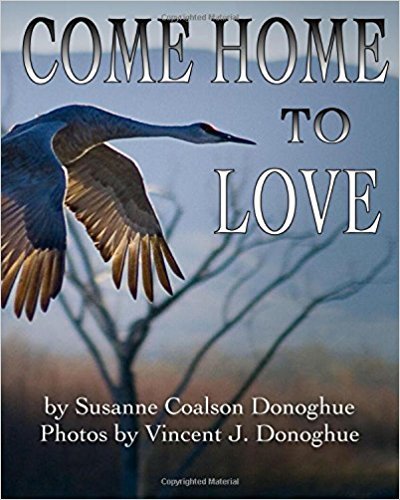